Should my Child Have a Go at Music?

Australia is a country that highly values sport. The warm climate and the wide variety of sports on offer mean that many Australians find entertainment as both spectators and participants. We glorify professional athletes possibly more than any other talent or vocation. According to an article by ABC in 2018, Australians spend roughly $11 billion a year on participating in sport. Franchisebusiness.com.au reported that 17.2% of Australian household expenditure goes towards recreation, behind rent/mortgage and food. We relish in an active lifestyle and idolise sporting greatness. When it comes to children excelling in a sport they love, it’s easy to get carried away with dreams, ambitions and what if’s. The question becomes about what to sacrifice to make the most of their obvious talent. But perhaps the question should be, what are we sacrificing for?

I see levels of sporting ability in 4 tiers. Firstly, the children who participate in a sport with minimal co-ordination and skill. These kids have just as much entitlement to participate as any other. Various divisions exist to cater for entry-level abilities so that they can enjoy the same socialisation and active lifestyle we Australians treasure. Secondly, there’s the bulk of kids where they demonstrate some aptitude for the game, but it’s more of a hobby for them, or even a compulsory co-corricular activity within school. Thirdly, there are those who demonstrate above average competence or even talent. These students often shine throughout training sessions and matches and are instrumental in the success of their team. They may compete in district, or even state competitions and get a real taste of success in their sport. The fourth tier are those elite few who blast the competition out of the water and rise up to become our revered athletic idols. Their talent may be labelled as ‘freakish’ and that’s the difference. These are an incredibly select few, making the third tier of ‘potentials’ a majority.

What is their potential?

I excelled at playing tennis during school. My first trophy came when I was 11 and then they just kept coming. I was well known in my area as strong competition and I even managed to make the cut and represent the CIS team at state level. I don’t know what I expected to come out of it, I just know that I LOVED the game and I enjoyed winning even more. I played tennis a minimum 4 days a week. I would even take myself down to the local tennis court and practise serving on my own. I was good, but I wanted to be even better. But I was never anything more than a big fish in a small pond. At the time when I was winning local round-robins and season grand finals, today’s professionals were being cherry picked out of international tennis camps and getting personal training sessions by the world’s leading coaches. They were already on the circuit, winning junior satellite tournaments, making their climb to the top.

Scouts search for those potentials, handing out invitations to Summer camps with the promise of being exposed to club officials and a shot at getting on the road to the big leagues. But that child would be one of hundreds, possibly thousands of kids in the same pool with the same dream. The select few who emerge from that pool would be described as ‘freakish talents’. They are the ones with the potential to become professional athletes. But even then, it’s not in the bag.

At a crucial time when I was weighing up the importance of music and sport in my life, I got a rotator cuff injury. Excessive over-arm movement caused an imbalance in the development of my shoulder muscles and I was out of action. That was the wake-up call I needed to reassess how much I would prioritise tennis compared to everything else. For many however, it crushes dreams. Some may show an amazing level of ability and start their journey to becoming a sports star, but a critical injury is a possibility that can strike any talented athlete. The dangers of pushing developing bodies so hard is that sooner or later, something is likely to give. In contact sports as well, accidents happen all too frequently.

A debilitating injury can be a very difficult blow for a young person to take, especially when they have such high hopes for the future. But I’m willing to bet that being rejected can be even more damaging to a young person’s mental well-being. Competition, particularly in sport, is a unique field since it all hinges on being the best. If you’re not the best, you’re not successful. For the big fish who all of a sudden find themselves in a sea of other similar fish, it can come as a rude shock which can have a huge impact on a child’s self-esteem. Everyone has a currency that carries their self-worth. If we put so much weight on a young person’s success as an athlete, failure to be the best can have disastrous consequences on their mental well-being. In these competitions, there’s usually only one winner, so what does that make everyone else? I’ve heard of a child coming second in an advanced level race and responded to his mum’s encouragement with “Oh stop it mum, I just came first out of all the losers.” A child’s mentality doesn’t cope as well with ‘losing’ as an adult’s might. They are so much more fragile, searching for a way to be significant in the world around them. We need to be secure in our identity and character as human beings rather than beating everyone to the top of a ladder. Even if we do reach the top, eventually someone will come along as a replacement. Because “no matter how good you are, there’s always going to be someone better than you.”

Putting it into Perspective

When we say yes to one thing, we say no to something else. Pouring energy into one activity will leave less room for another. Asking the question “what is the potential outcome of this activity?,” will allow a realistic assessment of how to keep a balanced lifestyle. One that is conducive to focused academic education, exercise and a reasonable number of co-curricular activities.

Like the dangers of pushing overly-ambitious expectations on children in one area, they can just as easily have too much variety on their plate because they’re in a world of discovery. They want to try new experiences and be involved in the activities with all of their friends. But we all know the saying, ‘a jack of all trades, a master of none.’  Growing skills in certain areas can be a great way for a student to build confidence in themselves and to establish a good work-ethic. Children don’t necessarily connect school work with having a good work-ethic because most haven’t yet internalised that quality. Most do school work because they’re told they have to and co-curricular activities are often a casual interest. But if they’re encouraged to excel at something like music, they can learn goal-setting and self-discipline that feeds into a healthy work-ethic.

A balanced lifestyle for children is difficult to find, but it will help them develop as well-rounded people. Too often students give up something like music because they want to focus on sport or they’re spread too thin over lots of activities. By the same token, I wouldn’t want any child to give up sport, but to put it into perspective. A well-rounded education that challenges their thinking, develops their maturity and teaches them about our rich culture will give them a range of tools to become successful in life. 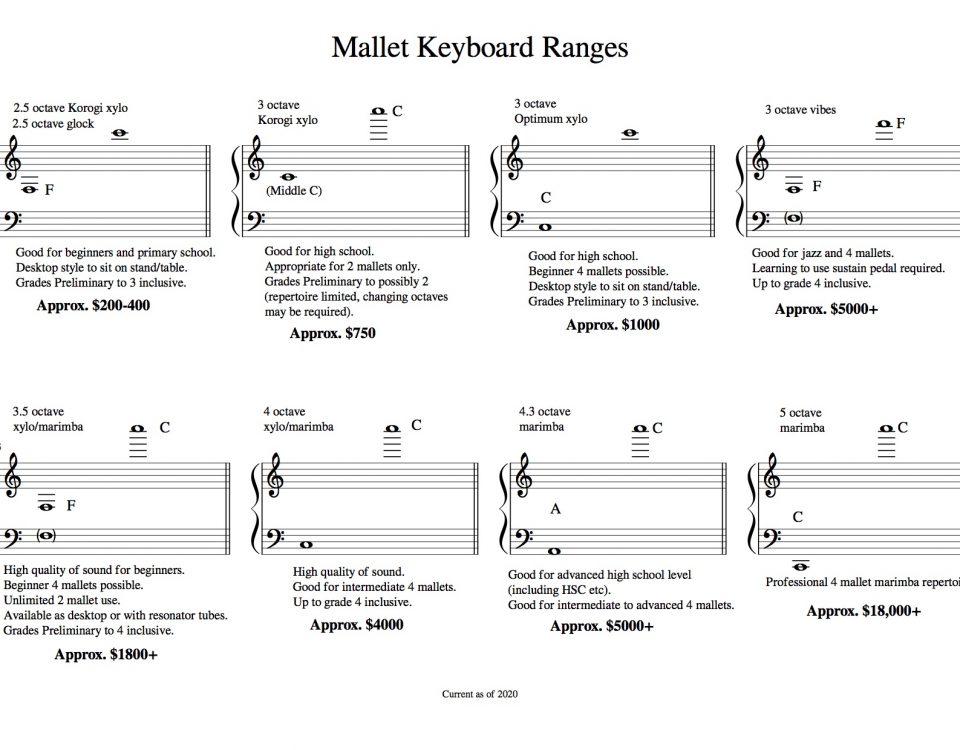 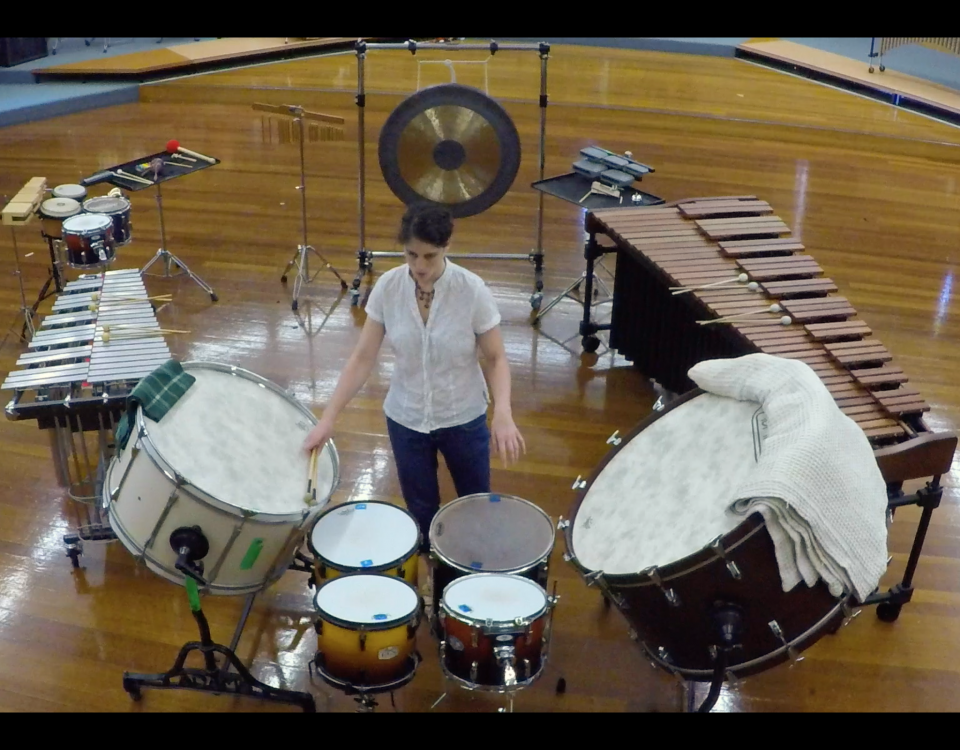 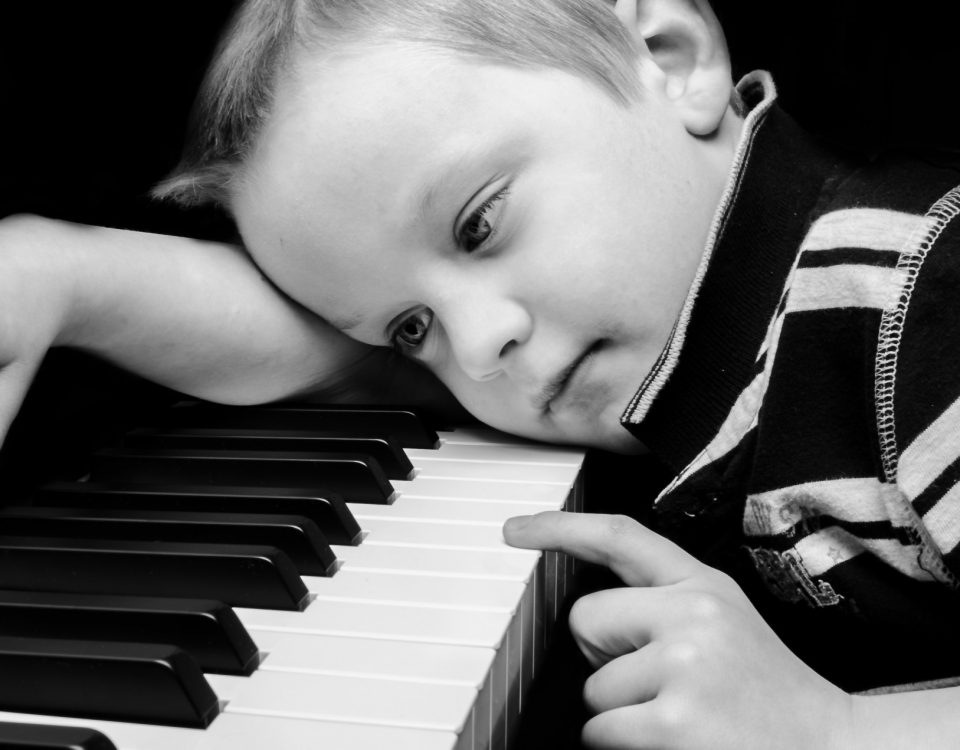 Should my Child Have a Go at Music?